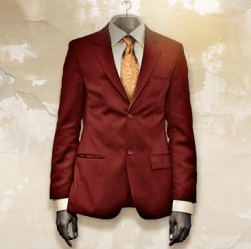 Promising to be one the most talked about events of 2012, BABEL will be a theatrical experience of truly epic proportions.

A spectacular show created for an outdoor London setting, BABEL is staged through a unique partnership between WildWorks and Battersea Arts Centre and will feature a cast of 500 community and professional actors and musicians.